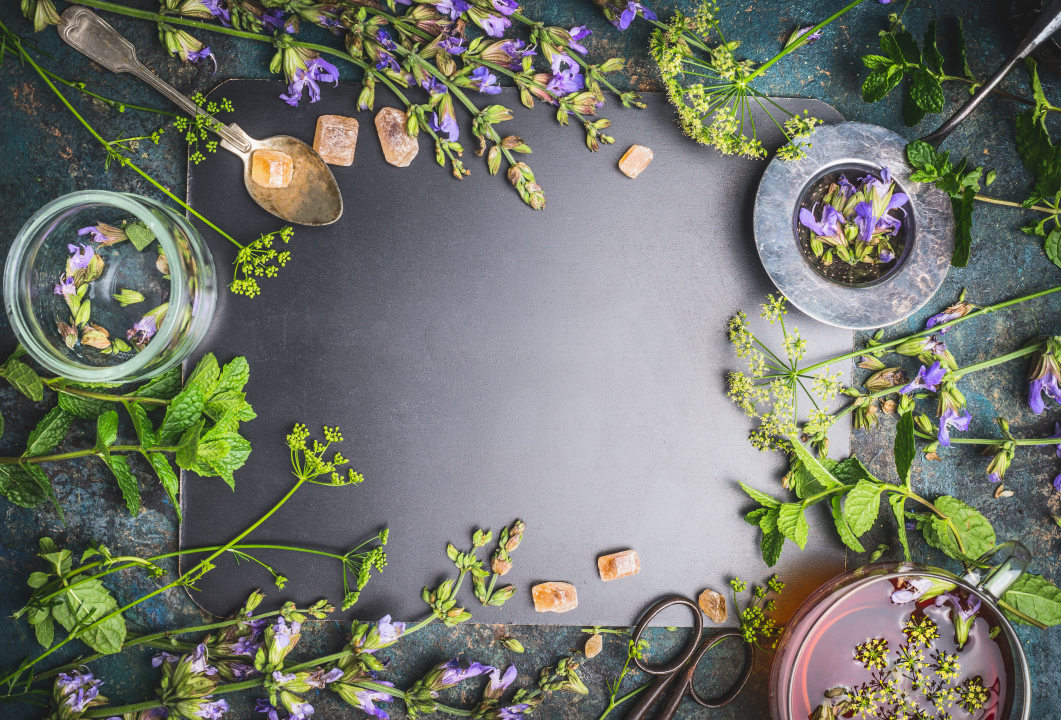 Almost all cultures have been using Herbs as their primary healthcare solution since time immemorial. They are used as a part of food, beverages, functional foods, dietary supplements, medicines, cosmetics, oils, personal care, aromatics, and perfumery and so on.

India is one of the largest bio-diversity holding countries having variety of climatic conditions and soil types. Hence it has got an advantage of favouring the cultivation of wide variety of medicinal plants even native to other countries. We provide corporate farming facilities to our domestic and overseas clients who are sincerely believe in “Farm to Fork” concept.

Please contact us for specific details about quality, quantity, packaging, certification or source of origin of ingredients.